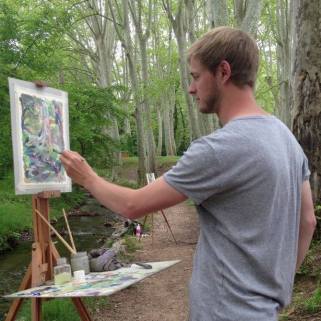 I am an implementing game designer and technical artist with a passion for narrative, art, and fun gameplay.

HERE’S A LINK TO MY RESUME

I have a broad background from skills ranging from extensive knowledge of Unity and C# to 2D traditional art,  3D modeling and texturing in Maya and fiction writing.

I am extremely excited about the new forms of expression and storytelling that modern media has brought to the table.

Helped with cataloguing and organizing media, as well as creating animations and designs for a kickstarter campaign. I also worked as a production assistant for multiple film shoots.

Conceptualized, Modeled and textured 3D environments and animals in Maya and zBrush as well as worked extensively on rotoscoping and green screen removal for documentary TV shows including: Fabric of the Cosmos and Diving for Eden.

I am an avid Cook, Hiker, and Sketcher of people in cafes. 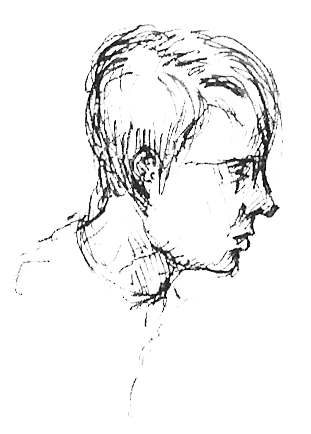